A roof over one's head 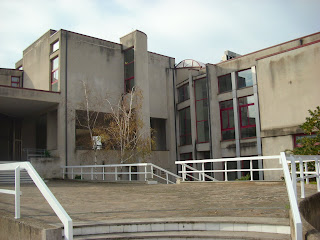